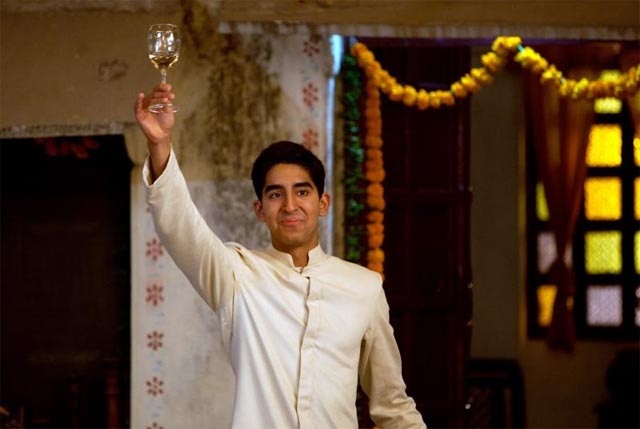 “Everything will be fine in the end. If it’s not fine, it’s not the end.”

Every time I hear those words, they ring more true than ever. These words are from a movie, The Best Exotic Marigold Hotel, but that doesn’t make them any less true.

Adam and Eve knew fine, but their wrong choice ended that. Their sin, the choosing of self over God, made it so that everything was not fine. And so it remains.

Ever since that first sin, it’s been the opposite of fine. It’s been a catastrophe, a disaster, an epic fail. We are cut ofd from God, from each other, and from our true selves– who we really were designed and created to be.

But Jesus came to undo what Adam did, to bridge the gap between man and God, as only God in human skin could. He came to make everything fine again.

Paul says it a little more poetically in Romans 8:28: “We are confident that God is able to orchestrate everything to work toward something good and beautiful when we love Him and accept His invitation to live according to His plan.”

That’s the whole story. It will be fine in the end because God has promised it would be.

Everything will be fine in the end. It’s not fine yet, but that only means it’s not yet the end.